If you are a fan of Madonna then you should cheak out this website.Here you can find out about madonna. 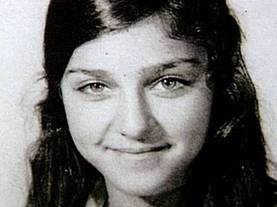 madonna as a teen

when was madonna born?

The queen of pop Madonna was born on august 16, 1958 in bay city
Michigan. As a child Madonna went by the name little Nonie because her mom is
also named Madonna so to not get the names mixed up Madonna was called little
Nonie .Did you know that in January 2008, Madonna was called the world’s
richest woman singer by Forbes magazine. 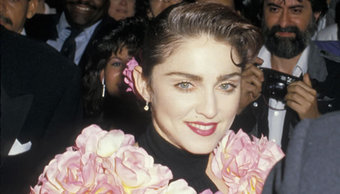 When did she get married