If you won't to now more cool info on black holes, then this is the webpage for you! Read on for more information!
By: Trinity 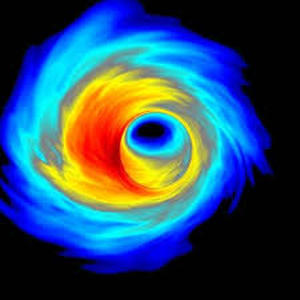 What is a black hole?

Black holes are so strong light can’t escape. black holes are the remains of stars that exploded. Several octillion of gas come quickly down. Each star’s core has a change and turns to resilient to further compression. The falling gas hits the
now-hardened core and surroundings.
The fast gas compression sets off one last wave incontrollable nuclear fusion.
When stars die they can no longer fuse atomic nuclei in the core. The outer layer come zooming down. 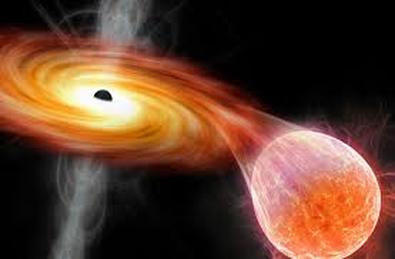 How was the first to now about a black hole?

In 1916, Einstein Theory of relativity, he did research for
stars. A guy named Karl Schwarzschild was an astronomer on black holes. But
still Einstein was the first to know about black holes. 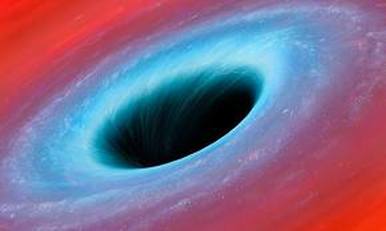