Do you want to know about the histroy of the PS3. Check out this web page of it.
By:Phillip

Who made is the PS3.
Sony made the ps3 as a upgrade to the PlayStation2 now with the
ps3  (PlayStation3) you can go online and play with people all around the world.
The PlayStation3 is the third PlayStation that was made. 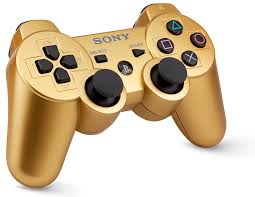 When was the PS3 made? 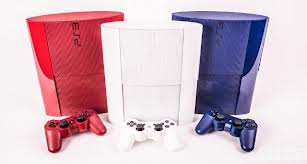 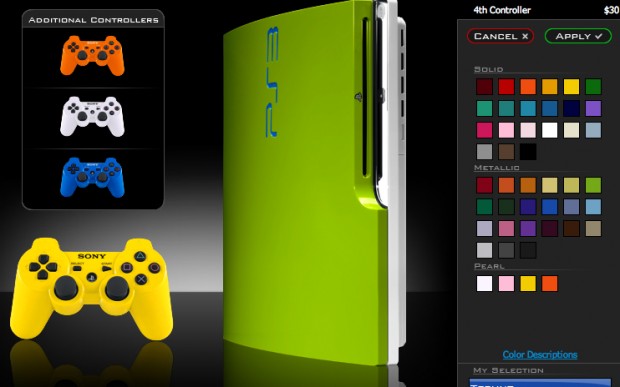 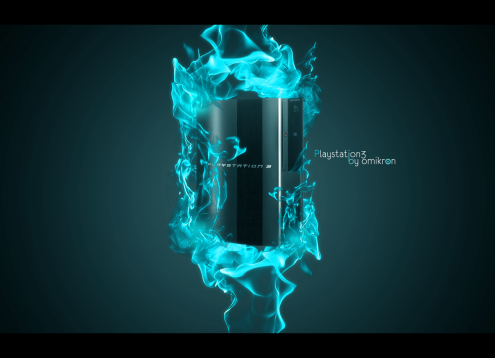